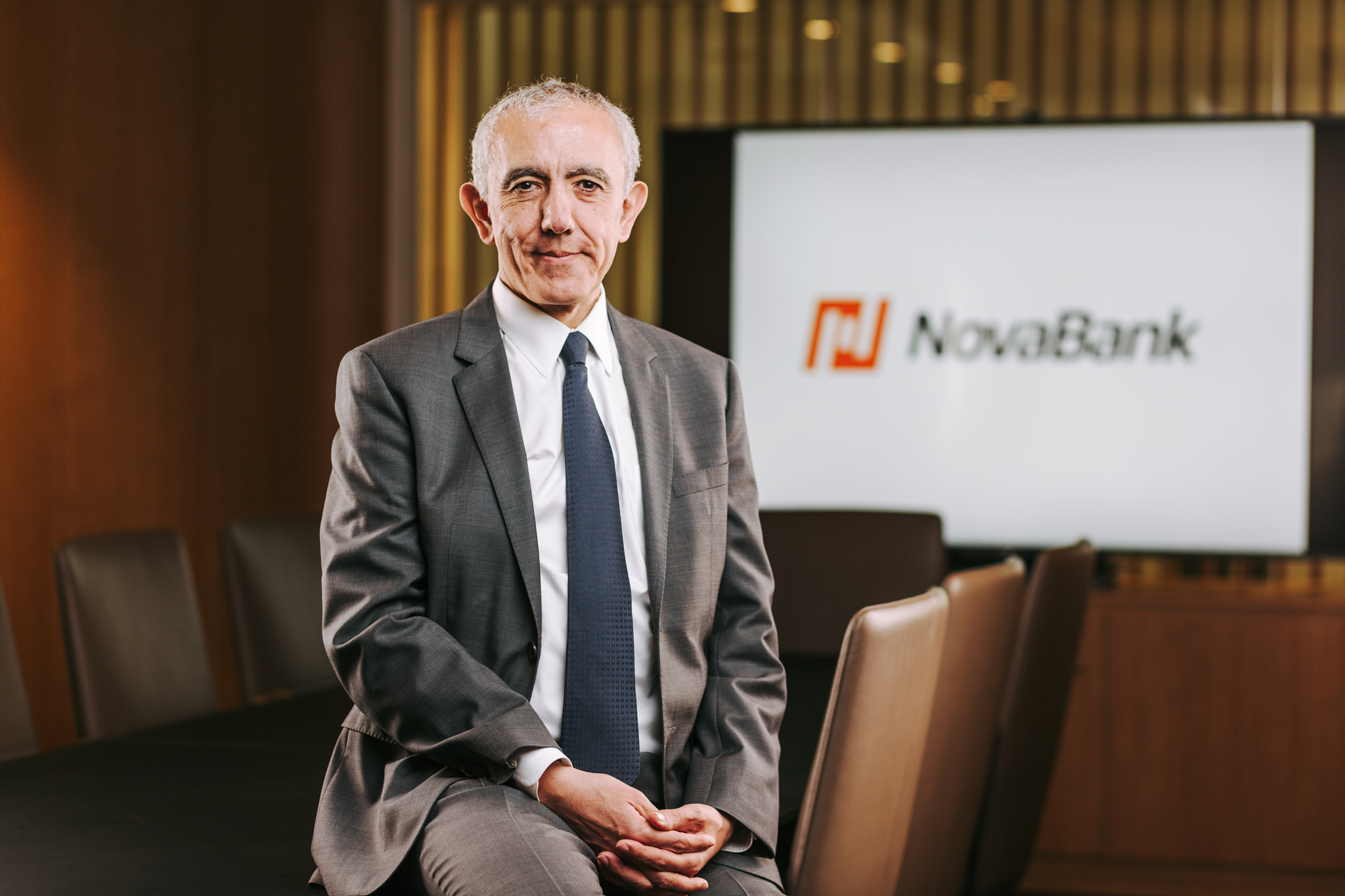 Chairman of the Board

Mehmet Boyacı was born in Nicosia in 1961. He attended elementary and part of secondary school in Nicosia before completing his secondary education in England. He graduated from the New York University School of Business and Public Administration in 1984 and began working at Levent Group in April 1986. Mehmet Boyacı has had several roles in Levent Group of Companies throughout the years. Today, he continues as the Director of Levent Motor Ltd. and Levent Schools Ltd., and Chairman of the Board at NovaBank Ltd. He is married with two daughters. 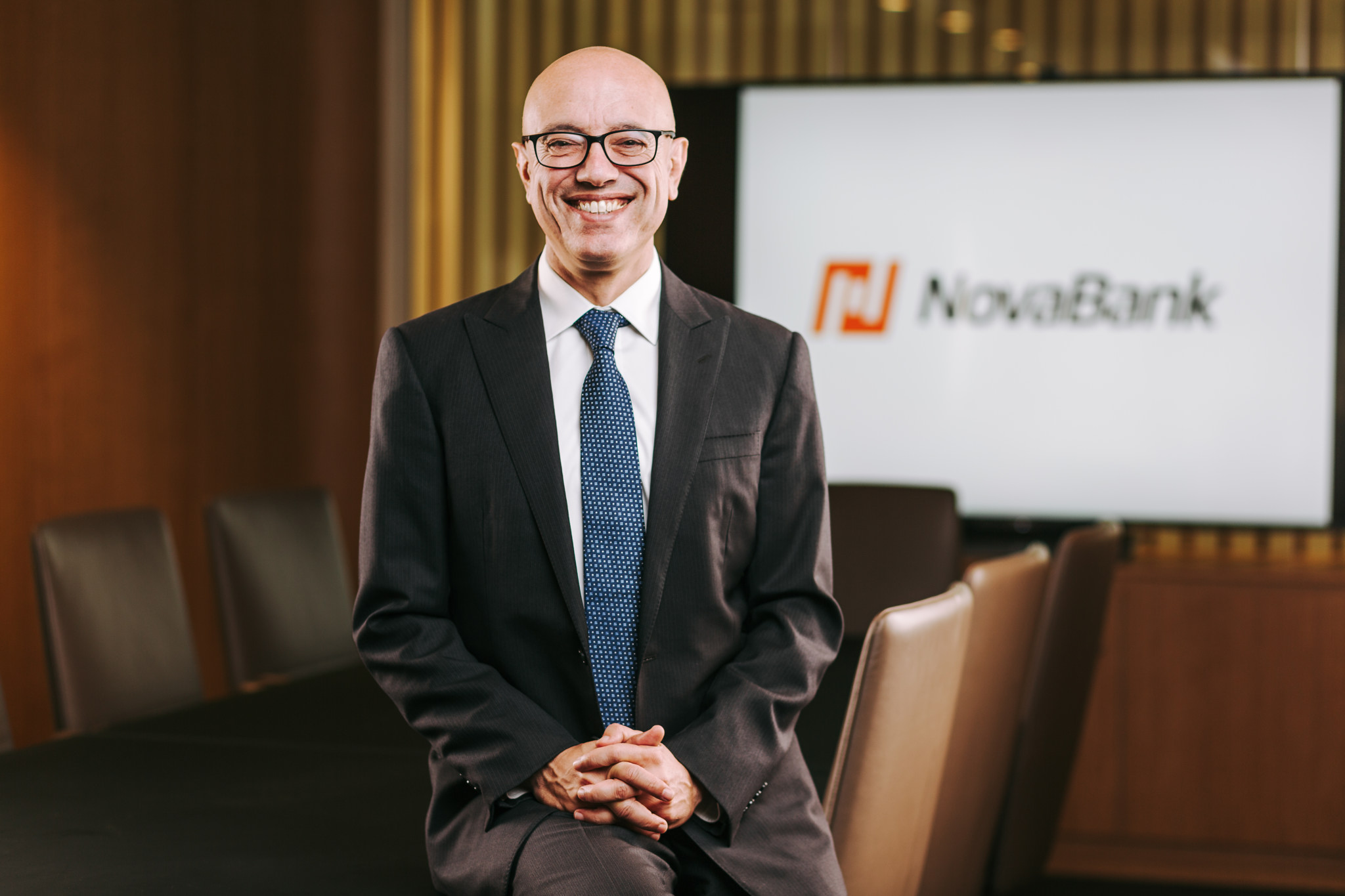 Vice-Chairman of the Board

Born in Nicosia in 1982, Gözde Boyacı attended the Turkish Maarif College before completing her undergraduate degree in Economics at the University of Kansas. She has been a Director at Levent Gıda (Foods) Ltd., a company under Levent Group, since 2004. Gözde Boyacı has also been a Board Member at the NovaBank Board of Directors since the bank’s establishment.

Necati Günkan was born in Nicosia in 1974, where he completed his primary and secondary education. He received a degree in Economics from Birmingham City University in 1996, before entering the banking world as a Management Trainee at İstanbul Bank Capital. Here, he worked as a dealer of foreign exchange, Turkish Lira, interbank and fixed income securities, managed by the treasury department. He continued as a portfolio manager at İş Yatırım Menkul Değerler A.Ş. in 2000 before completing his MBA in Finance at the University of Westminster in 2005. He is co-founder of BGFS Capital, a company established in 2007 which provides services including asset management, risk management and financial consulting. He has been a Board Member at NovaBank since its establishment. He is married with a daughter.

Born in İzmir in 1954, M. İsmet Demirağ completed his primary and secondary education in İzmir and graduated from the İstanbul University Faculty of Business Administration in 1978. He worked as an Assistant Specialist at the Turkey Ministry of Rural Affairs Cooperative General Management until 1980 before taking a year to complete his military service. İsmet Demirağ began working as a clerk at the İş Bank İzmir branch in 1982. He continued as assistant chief, Deputy Manager and Assistant Manager at the İzmir and London branches. He then had roles at the Mersin, Nicosia and Şişli branches and retired in 2008. Demirağ joined NovaBank on August 15th, 2011 and continues as a Board Member today. He is married with two children. 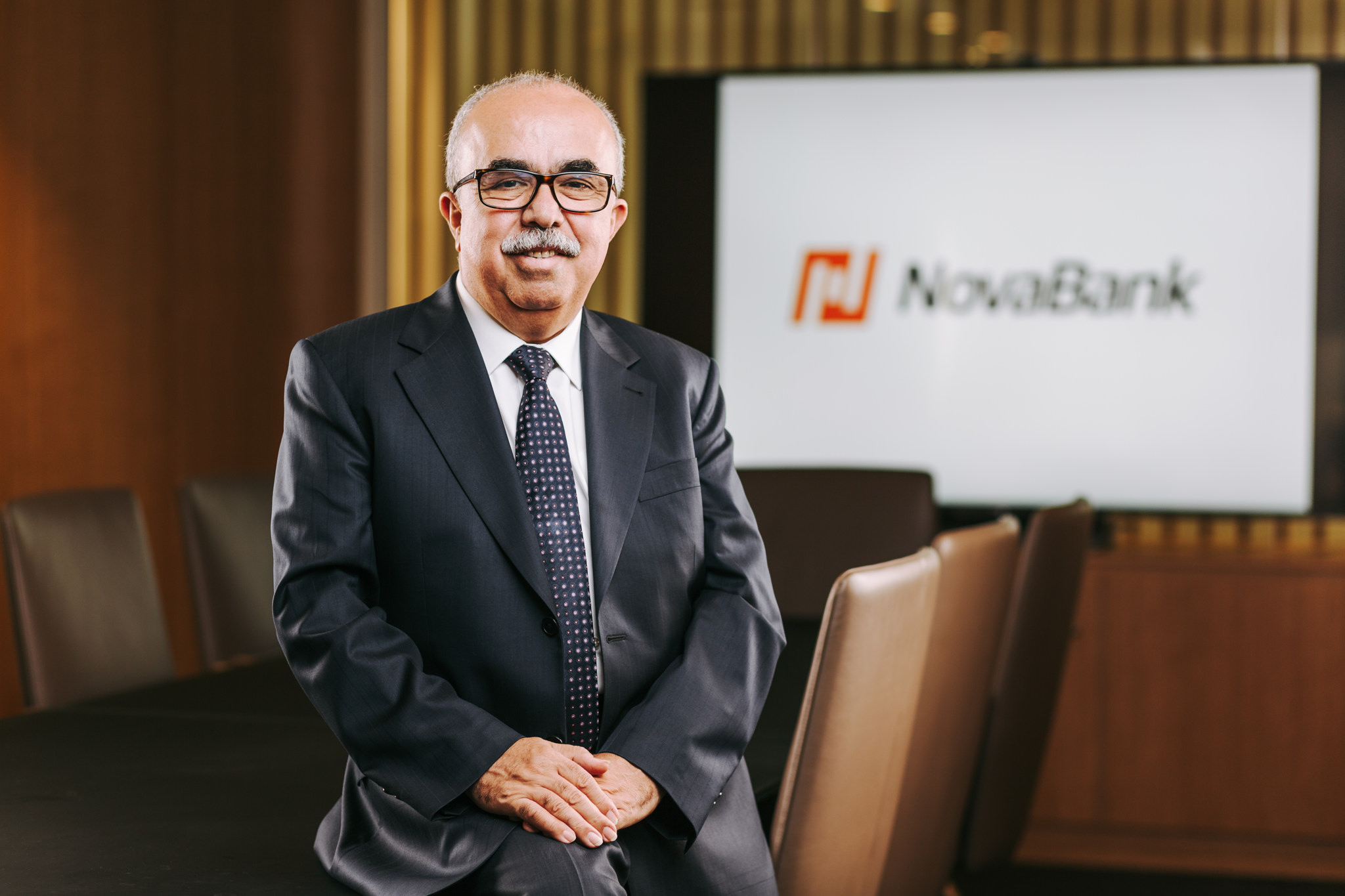 Internal Systems and Member of the Board 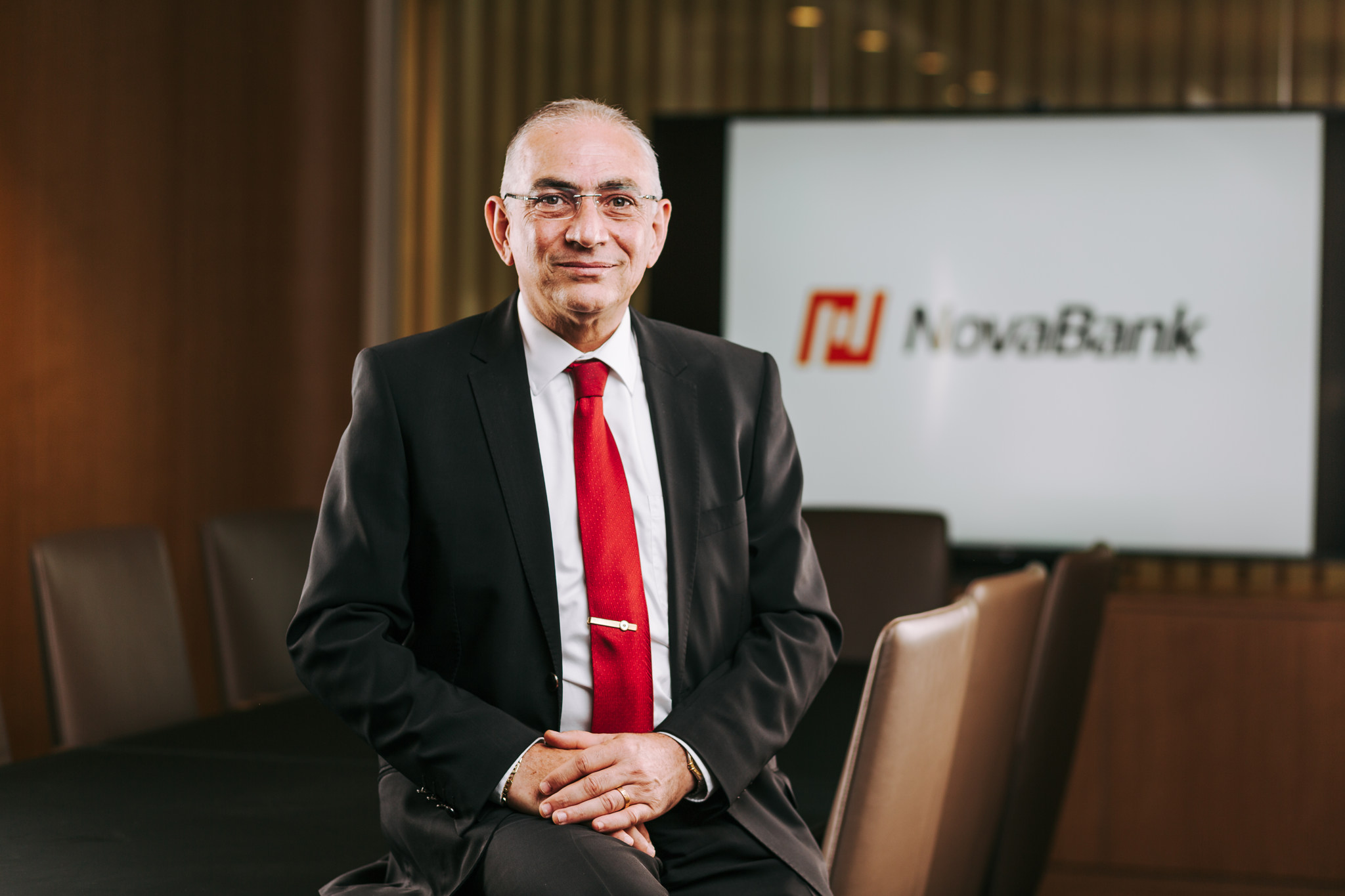 Member of the Board and General Manager

Born in Nicosia in 1959, Bülent Berkay graduated from the Ege University Faculty of Economics in 1980 before taking a year to complete his military service. Berkay has worked in banking since 1982, a total of 39 years, 10 of which have been spent in England. He has had roles in General Management and as Head of the Northern Cyprus Association of Banks. He has participated in several conferences, seminars and vocational training programmes in TRNC and abroad as a speaker and an attendee. He was a member of the Economic and Commercial Technical Committee from 2012 to 2020, throughout the two-state Cyprus talks led by the United Nations. Berkay joined NovaBank on November 2nd, 2015 and continues his role as General Manager and a Member of the Board. He is married with two children and actively pursues a variety of roles in his social and cultural life.